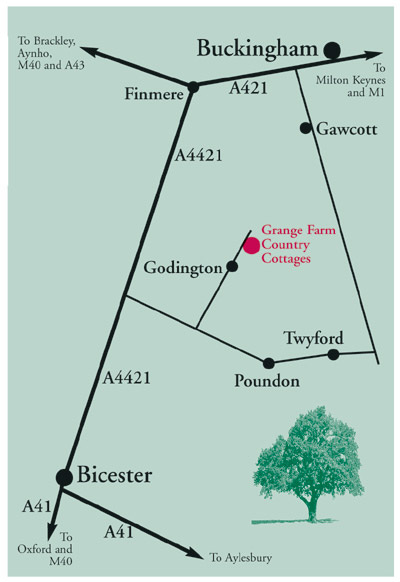 From London and Birmingham via M40, Junction 9 (Bicester)

Other major routes into the area within an hour’s drive include:

Birmingham Airport is around an hours drive and all major London airports can be reached within approximately two hours. There are regular coach and bus services from both Banbury and Bicester to the London and Birmingham airports.

Bicester North is our nearest mainline station and it is served by regular Virgin Trains, Chiltern Railways and First Great Western connecting to London, Birmingham and other major destinations.

For information, there is a regular taxi bus service between Bicester North Station and Bicester Village Shopping Outlet.

Attractions in our AreaEnquire Now 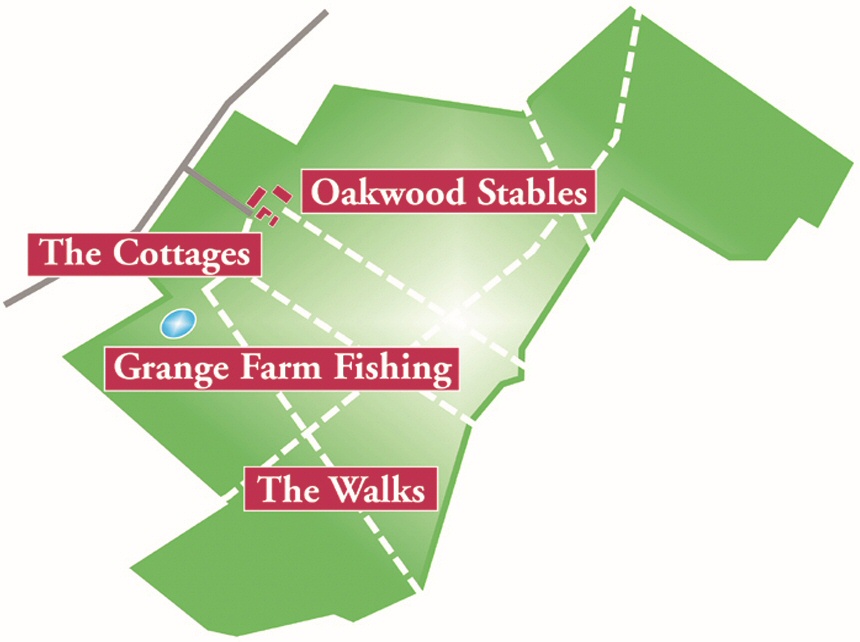